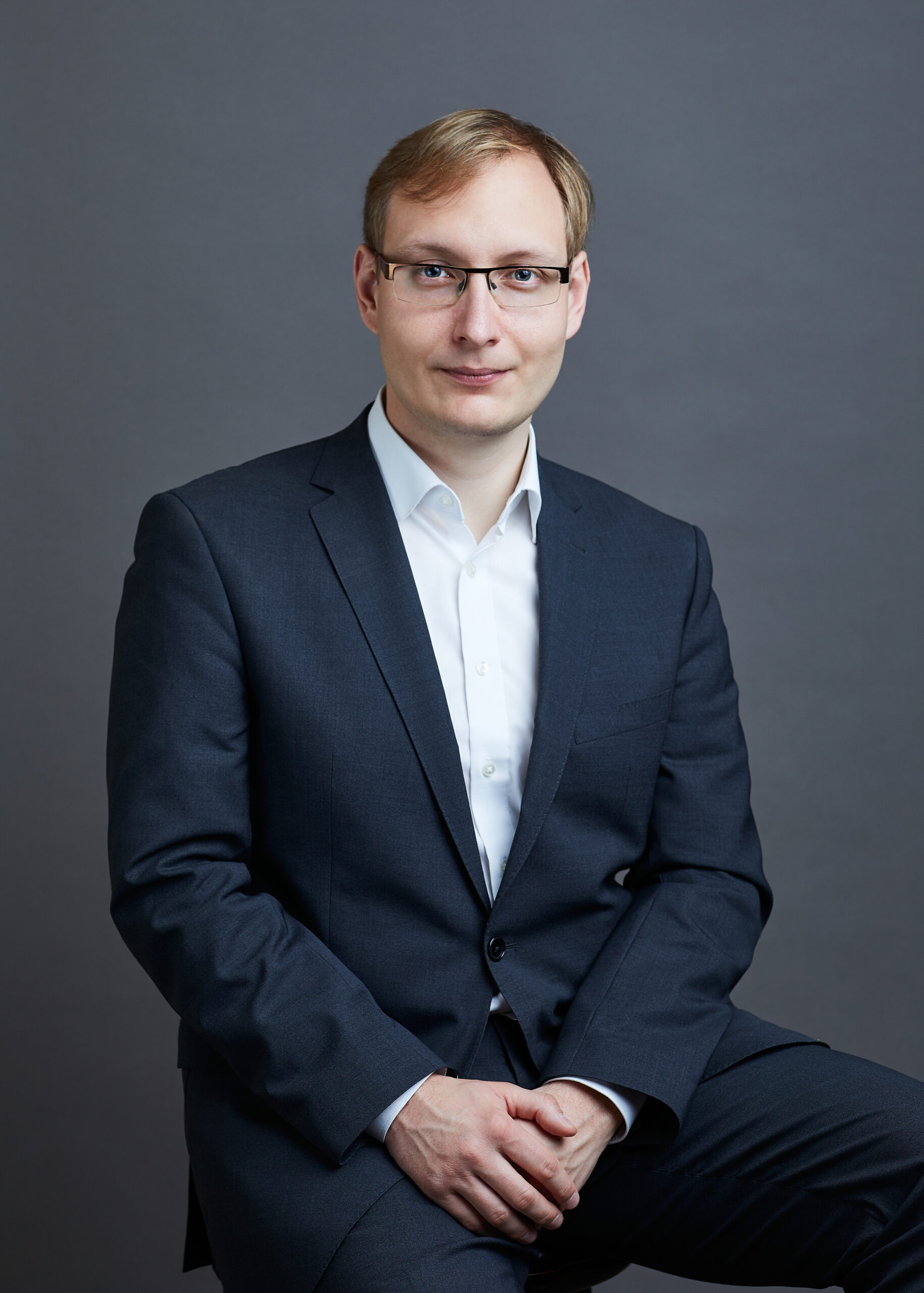 How Civilizations Rise and Fall

The Decline of the Western Institutional Landscape, and How to Renew It

What Development Economics Gets Wrong

Samo Burja is a groundbreaking social theorist. He is the founder and President of Bismarck Analysis, a San Francisco-based consulting firm that uses insights into institutional design and strategy to guide select companies, governments, philanthropists, and investors in their vital roles of maintaining and advancing civilization. Founded in 2017, Bismarck is the culmination of a decade of Samo’s research on the functioning of institutions and the strategy of great founders.

Samo’s work centers on the study of history, institutions, and strategy with a focus on the exceptional leaders that create new social and political forms. He has systematized this approach as “Great Founder Theory,” which proposes that a small number of functional institutions founded by exceptional individuals form the core of society. Samo has spoken about his work to audiences around the world, including at the World Economic Forum at Davos, Y Combinator’s YC 120 conference, and the Reboot American Innovation conference in Washington, D.C. In partnership with Big Think, Samo has presented new concepts such as “intellectual dark matter” and interviewed giants of philosophy such as Slavoj Žižek.

Samo believes that the default state of human organization is dysfunction, and that to avoid this tendency we must understand the hidden forces that shape society. At Bismarck Analysis, Samo focuses on the social and material technologies that foster healthy human societies, with an eye toward understanding and restoring the structures that produce functional institutions. As a Research Fellow at the Long Now Foundation, he studies how institutions can endure for centuries and even millennia. As a Senior Research Fellow in Political Science at the Foresight Institute, he advises on how institutions can shape the future of technology.

Samo is a prolific writer. His essays and articles have appeared in City Journal, The National Interest, Palladium Magazine, Asia Times, and more. He is also the author of a forthcoming book on Great Founder Theory.

Reboot American Innovation Conference
Is China Destined to Out-Innovate Us? 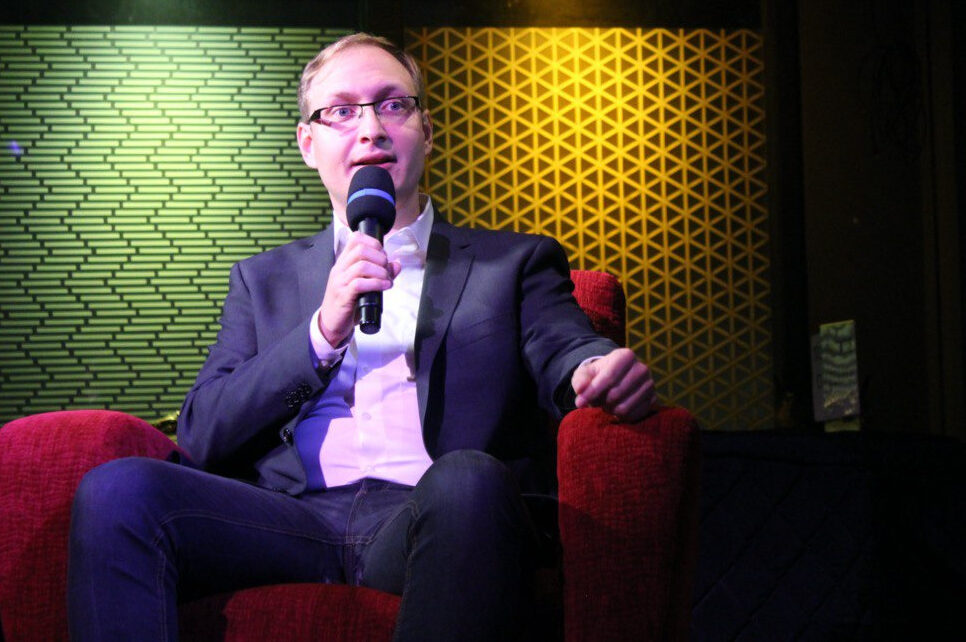