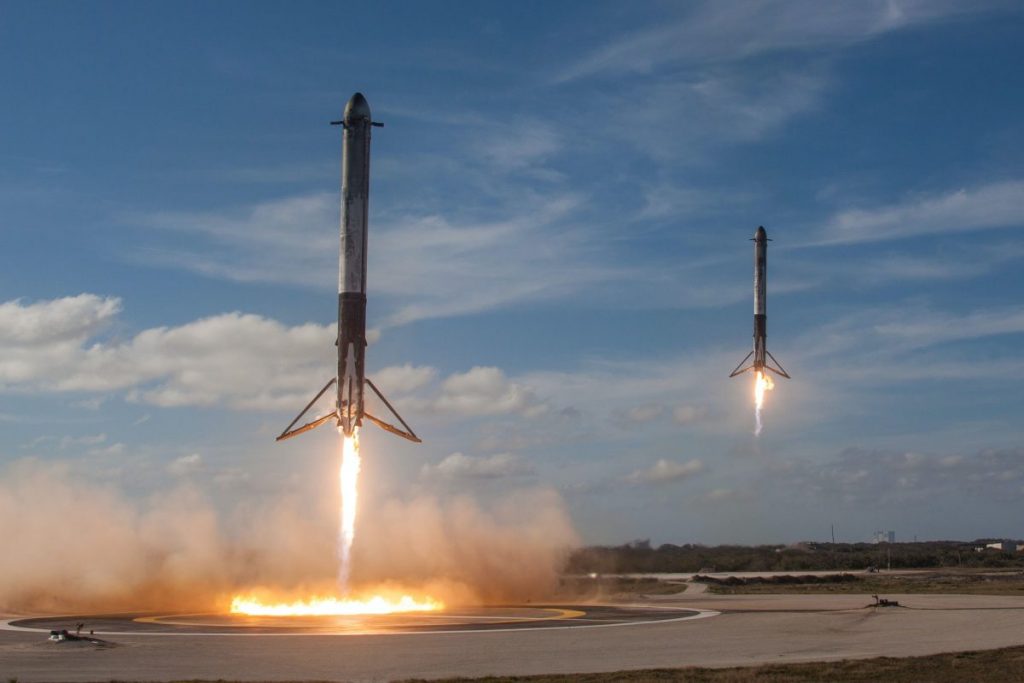 Common wisdom holds that technology disrupts society. That is, a technology is invented, and then a natural and inexorable process of spontaneous order changes society to use that technology. But the reality is that society is itself an engineered system that changes more by deliberate planning than the common wisdom is willing to admit. If anything, it is society that disrupts technology.

From the design bureau’s office politics, to the organization of industry, to consumer behavior, to national security, social technologies enable and regulate what technology we use and how we use it. Without socialization, most of us wouldn’t know how to use any particular technology, or even what it was made for. Technology only reproduces itself through instruction or imitation—and only when embedded in the larger social organism that puts it to use. Every device not only has a manual but a social context. It is then social rather than material facts that drive or hinder the development and adoption of technology. The technologies we integrate into society become the foundation on which future technologies are built. We accept or reject technology together as a society.

When we talk about technology, we are talking about mass use of smartphones, gigantic interstate highways, a laptop in every lap, and so on. We are not thinking about a lone tinkerer’s invention. The reason is that technology can’t be sustained by individual genius or fancy for long. The succession problem is an obstacle that snuffs out even the most brilliant spark. Archimedes’ elaborate weapons of war only vexed the Romans until his execution by a legionary. Many technologies are only feasible at scale.

Invention itself is rare, but more common than most assume. Many marvelous machines are built to satiate a craftsman’s curiosity, or to amuse and impress the wealthy. An 18th century automaton with beautiful penmanship is technically impressive but of little or no historical consequence. The self-driving cars of the 2010s may prove to be similar machines. They are novelties to show off the technical talent and capacity of particular laboratories rather than something on the cusp of practical use.

An invention does not achieve adoption because of its mere existence, but only when it has found a stable socioeconomic niche. This is the difference between an invention and a technology. The archetype of the blacksmith cannot be reduced to any mere individual, nor to a set of tools, but personalizes an entire socioeconomic niche—one deeply entwined with our thought and life over millennia. These archetypes are even reflected in myths of settled societies instructing us how to think, how to live, and what dangers to avoid. When a technology is so deeply embedded in social practice, it can even survive the collapse of civilizations. The ancient Greeks may be long gone, but their tale of the divine blacksmith Hephaestus and the goddess Aphrodite still serves to warn us of the dangers of neglecting your spouse for your craft. 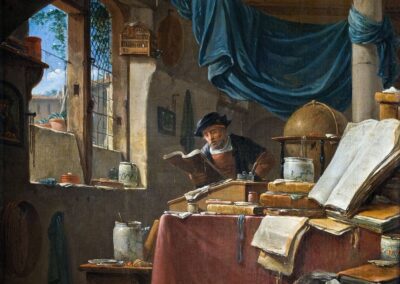 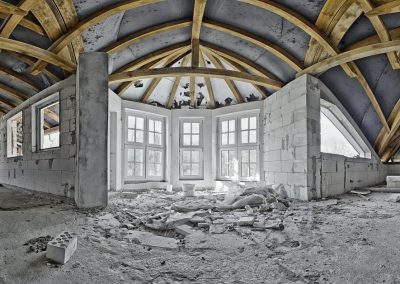 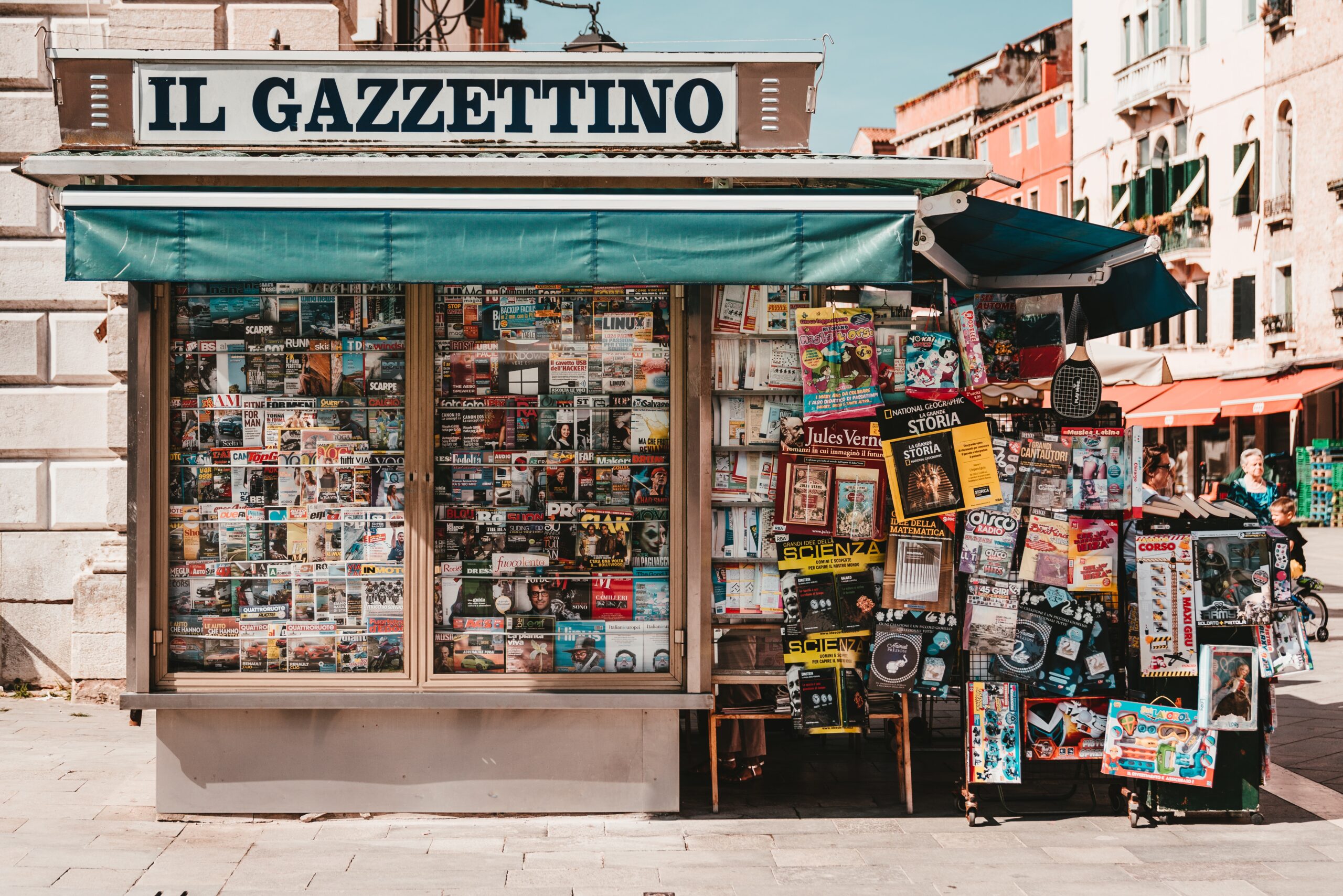 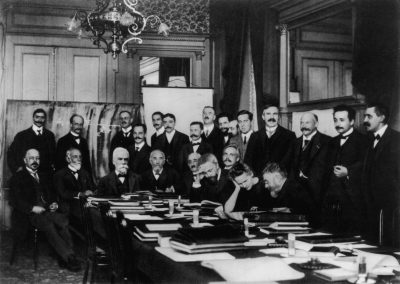